I currently have an LSD that I'm selling on eBay and I'm getting a lot of questions asking whether it's a Kouki or Zenki LSD.

I have this LSD because I ended up buying two and my AE86 had Zenki axels. I just used the first LSD axels fit into, which was the first one I grabbed.

How do I confirm whether or not this is a Kouki or Zenki LSD without having axels to test fit into?

I know Kouki = 25mm axels and Zenki = 24mm, but how can you tell by just having the LSD? Are there visible sings\marking?

Tomorrow I'm going to try and measure where the axels go with a caliper and try to go that route.

Was just wondering if there's a super guru who knows a way to tell.

Here's how I got the measurements.

Opened up the LSD. 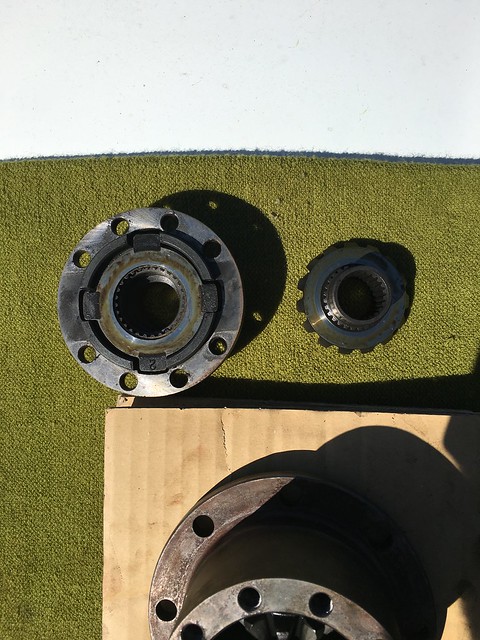 Used my caliper to measure.

Guess this is prob the easiest way to figure it out. 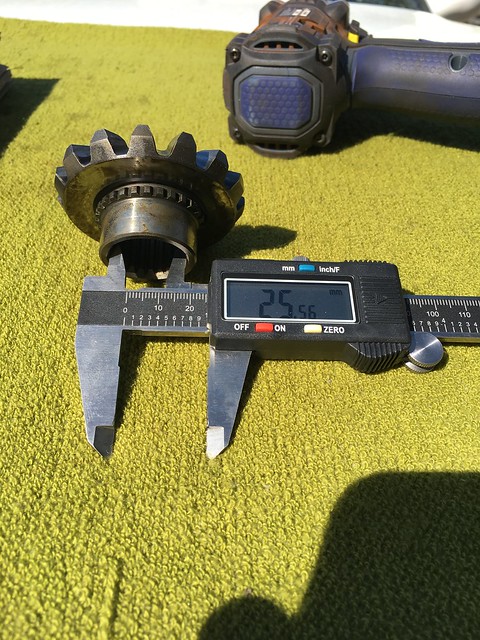 Re: OEM LSD Kouki vs Zenki

The search feature on this site works well.

Re: OEM LSD Kouki vs Zenki

I appreciate the link, but that's an answer to a question I already know as stated above.

I know what size Zenki and Kouki axels are.

I'm asking if there are tell signs on the LSD itself that would identify it being a Kouki vs Zenki.

The axels fit deep inside the LSD so before I try to finagle some way to measure it, I was wondering if there is an easier way.

If not then I will find a way to measure and post my results on here for future reference.
Top