love the style, do you have any pic of oil pan ground clearance
Top

took this car to a local ricer meet and actually had a decent time, I was surprised to see that there were a few cool cars there. Young Caleb and I went for a cruise afterward and hit some cool street spots out in the boonies. Feels so awesome to have this thing back home in my own garage. Here's some pics that I've seen popping up on the innertubes. 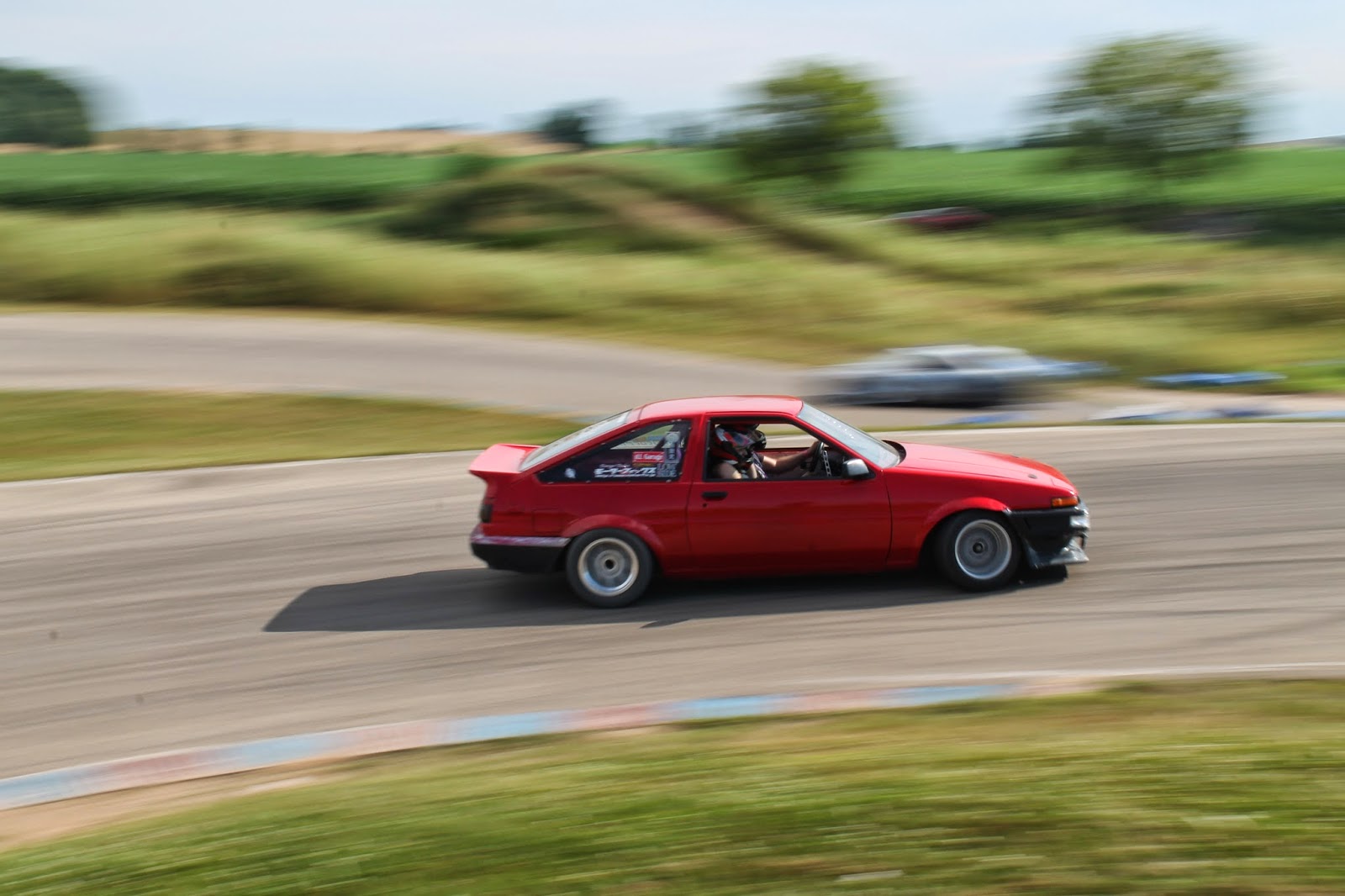 That's all for now. Next stop, FINAL BOUT.
Top

Sorry, looks like some of the pics are too big to show the whole thing and I don't know how to change it.
Top

your build is an inspiration for my Beams build. great job sir!
Top

I use toyota D1 filters.

Lastly, I sold my Mk3 to go a different route, and I'm having a new exhaust made. Cant wait for 2015!
Top

Great build!!! I now know what direction i would love to take my next corolla in!
1985 Corolla Gts Coupe
Top

so did you end up lowering your cross member with spacer?
Top

so no lowering subframe ... any mod to the tunnel to fit that 6speed in?
i know you modes the subframe and use the beam engine mount .... but i can't see in any of your post that how the engine is mount with the sway bar and everything in place...
can post some better picture please... I'm been thinking of doing this swap but don't want to lower crossmember/subframe or even hammer the tunnel .. i would use the shifter relocate kit tho...
Top

the tunnel needed some minor massaging near the firewall.

It still screams when you put the hammer down, but at idle and under normal driving conditions its like driving any other lightly modified car. I love it, I can drive around with a passenger and actually have a conversation now.
Top

Your exhaust clearance is awesome, I've cut and rewelded the hangers on my buddy club and can still barely get the damn thing off the ground. Super jealous
Top

blah. So I got rid of my shitty adjustable LCA and decided to modify a spare set of stock ones I had laying around. First had them sandblasted and the bushings and ball joints pressed out. I handed them off to satty last week to extend 30mm, gusset and press in new Whiteline bushings and Moog ball joints.

car makes just over 200whp, dunno what torque, i'd assume like 160
Top

I realized I havent REALLY updated this in a while. I've been doing a lot.