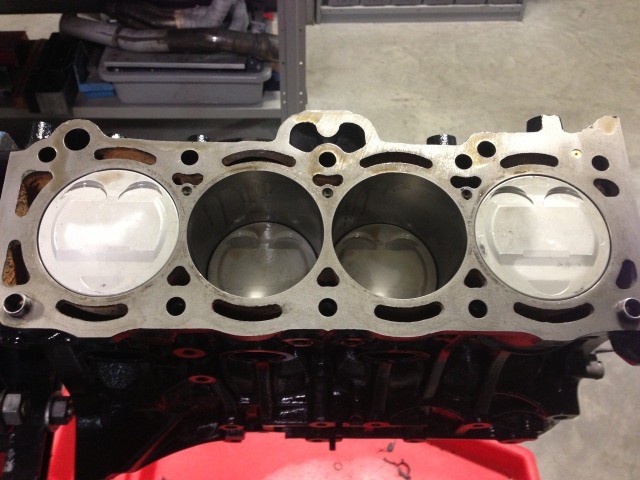 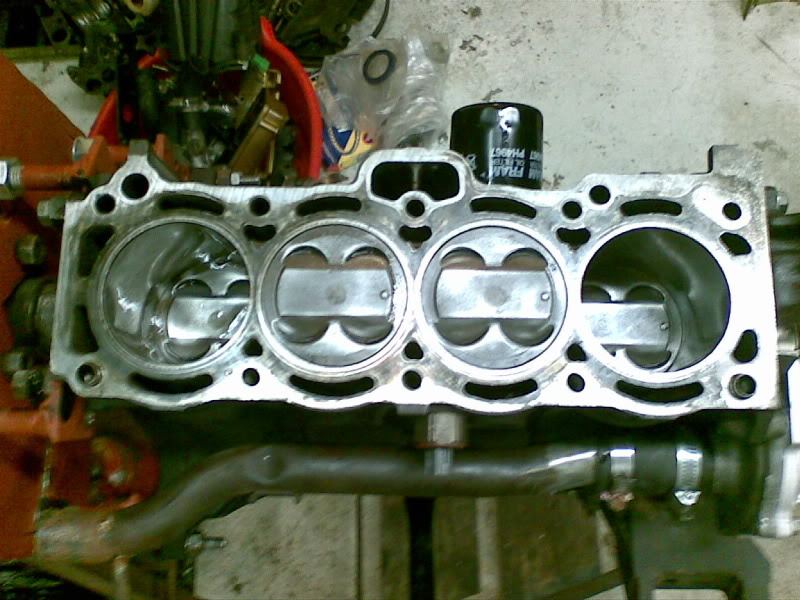 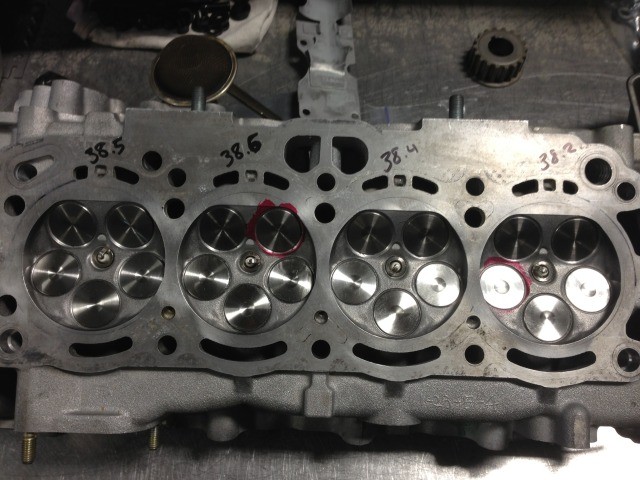 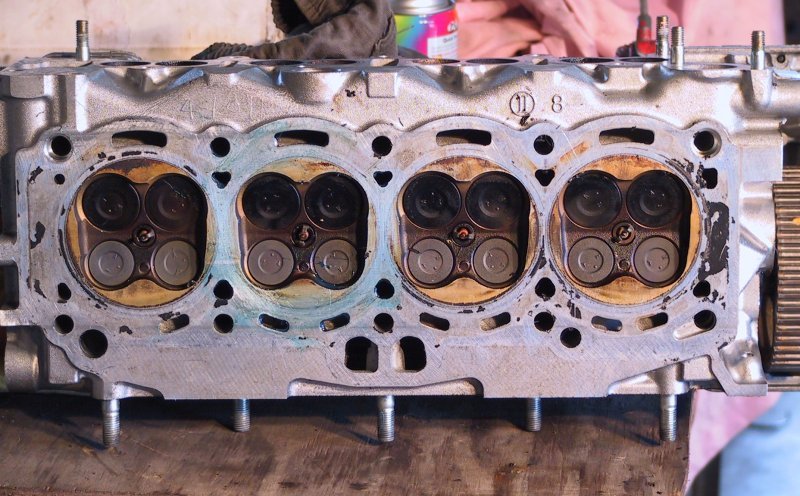 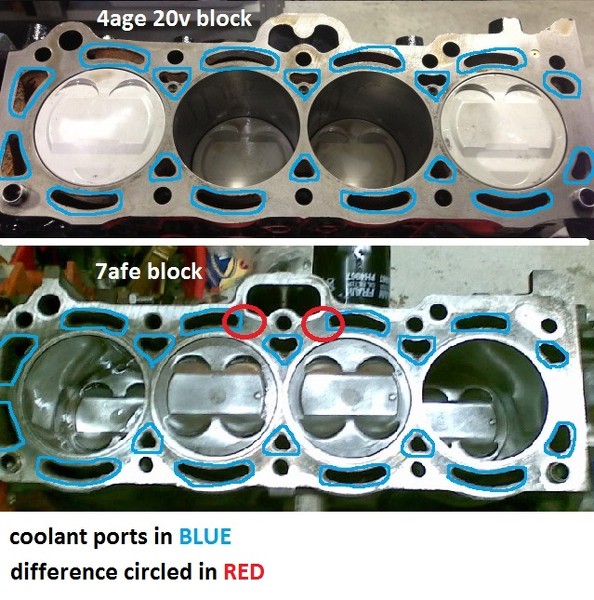 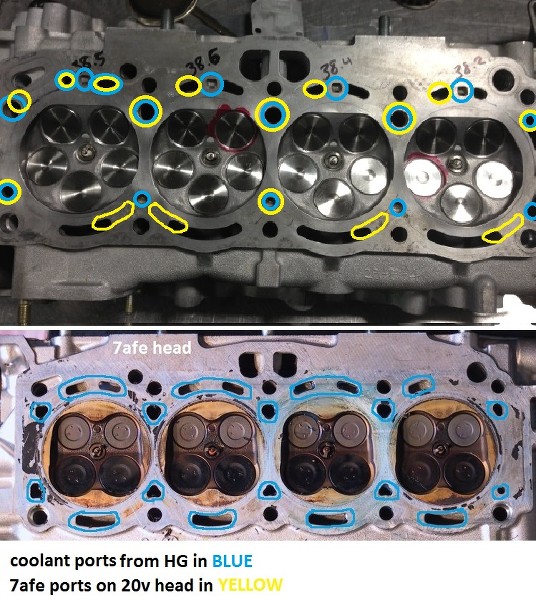 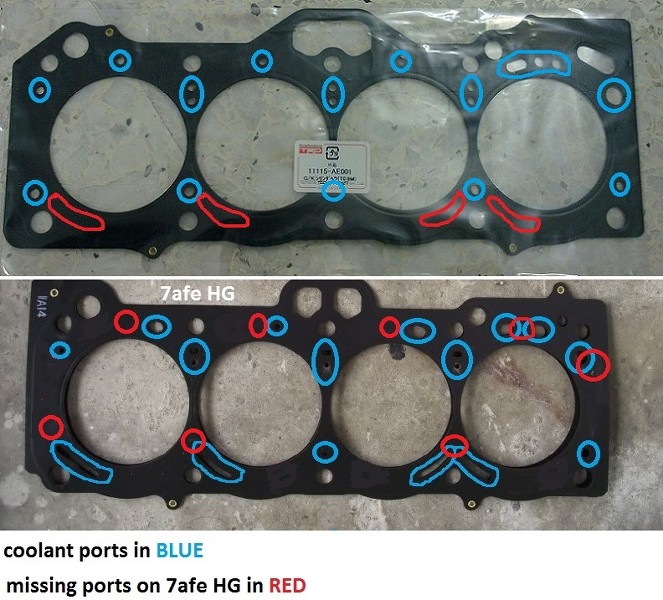 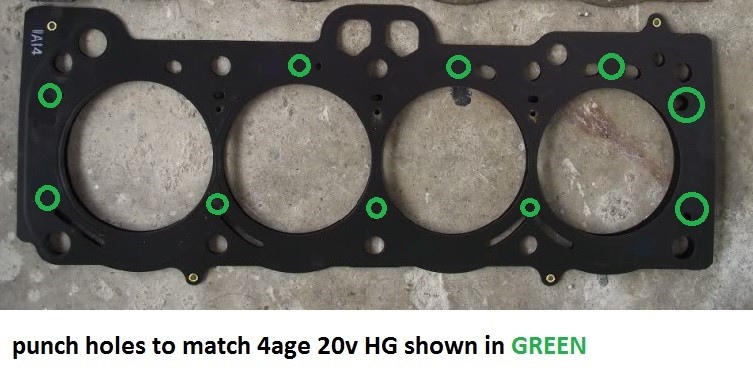 Great info, thanks for posting this. I am curious about the differences with the 16v head & head gasket, but I can always pull up an image and compare it to those.
'88 Corolla All-Trac
Top